‍With National Hispanic Heritage Month observed in the U.S. between Sept. 15 and Oct. 15, and Mexican Independence Day weekend festivities getting underway on Friday, Sept. 16, it’s going to be a couple of incredible fiesta-filled months in Vegas!

Carlos Santana is a passionate songwriter-musician with a striking, universal appeal and soulful signature sound. The legendary guitarist has experienced a remarkable 10-year residency—“An Intimate Evening with Carlos Santana: Greatest Hits Live”—at the
House of Blues inside Mandalay Bay. In May, he announced his HOB residency has been extended
for another four years.

In support of this exciting, commemorative season, the 75-year-old world-music icon was inspired to tack on 16 new show dates to his already vigorous concert schedule, adding eight performances in both September and November. ticketmaster.com

A couple of other Las Vegas shows that’ll be kicking off the celebrations is Columbian pop star Sebastián Yatra, who is enjoying global popularity with his blend of romantic balladry, Latin pop, reggaeton, and EDM remixes. Celebrating the success of his current album, “Dharma+,” Yatra performs Sept. 10 at The Chelsea Theater at The Cosmopolitan of Las Vegas. ticketmaster.com 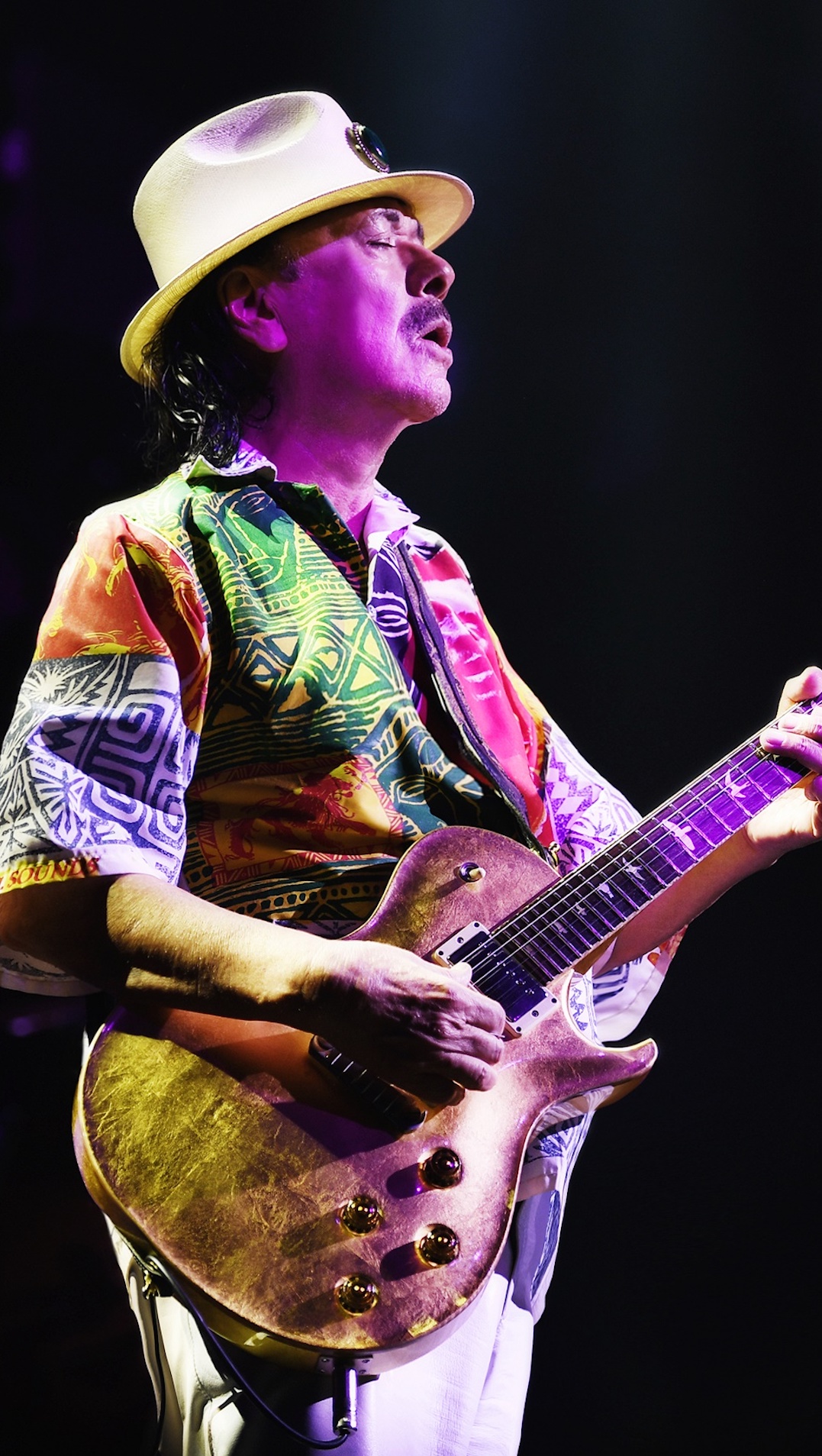 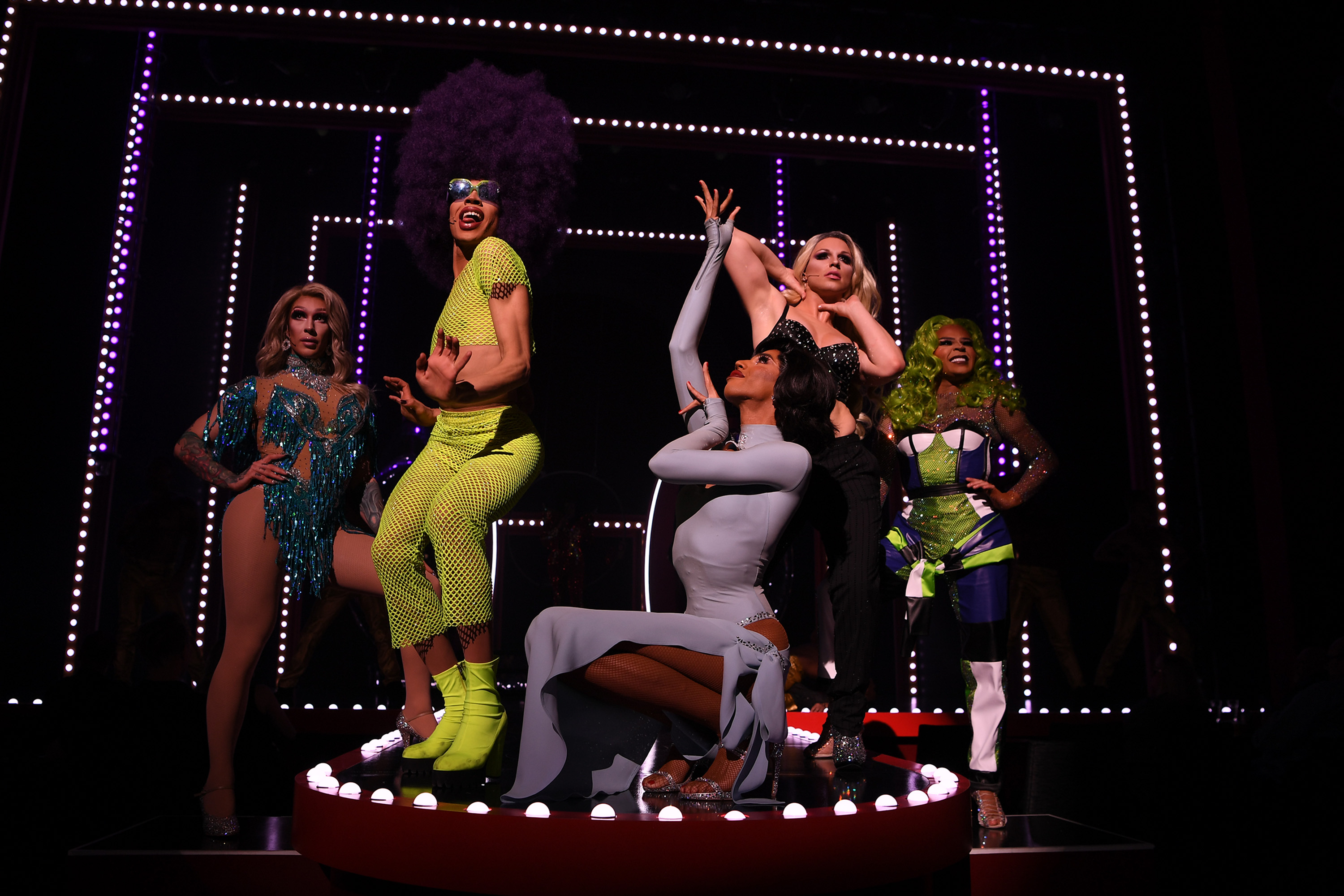