Grab a Big Bite of
the ‘Mad Apple’

If you only have one night to see one show, and you’re hungry for a little bit of everything, Mad Apple is the ticket to snap up.

A production from Cirque du Soleil, this 80-minute nonstop nod to the Big Apple—with its thriving, vibing street culture—will whet your appetite for acrobatics, dancing and comedy into a fully immersive, theatrical experience.

Don’t miss the pre-show, which puts you in the middle of the action by way of a bar that emulates a New York City nightclub set right into the stage.

Arrive early, grab a drink and witness up-close magic while waiting for the madness to begin. ‍—Melinda Sheckells 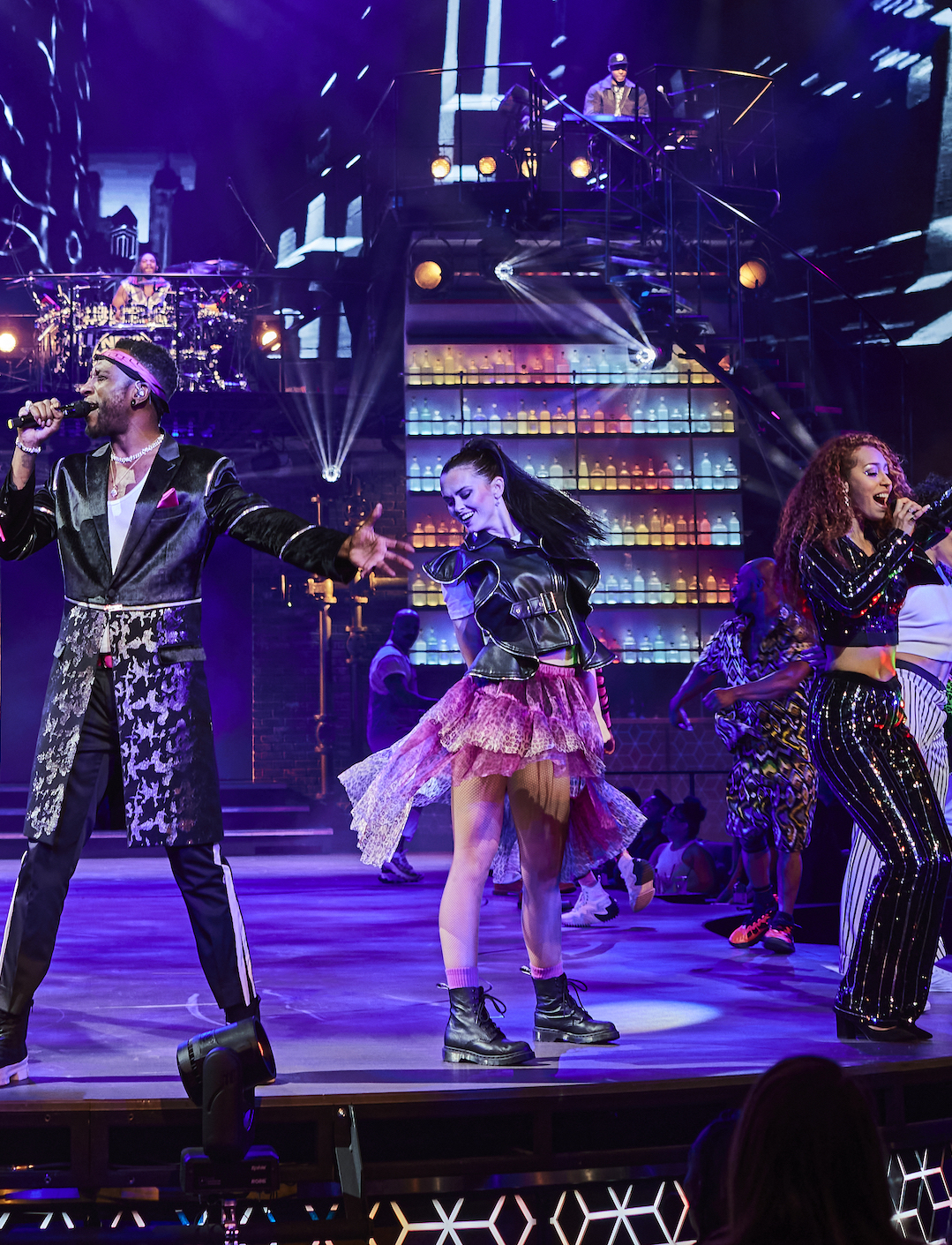 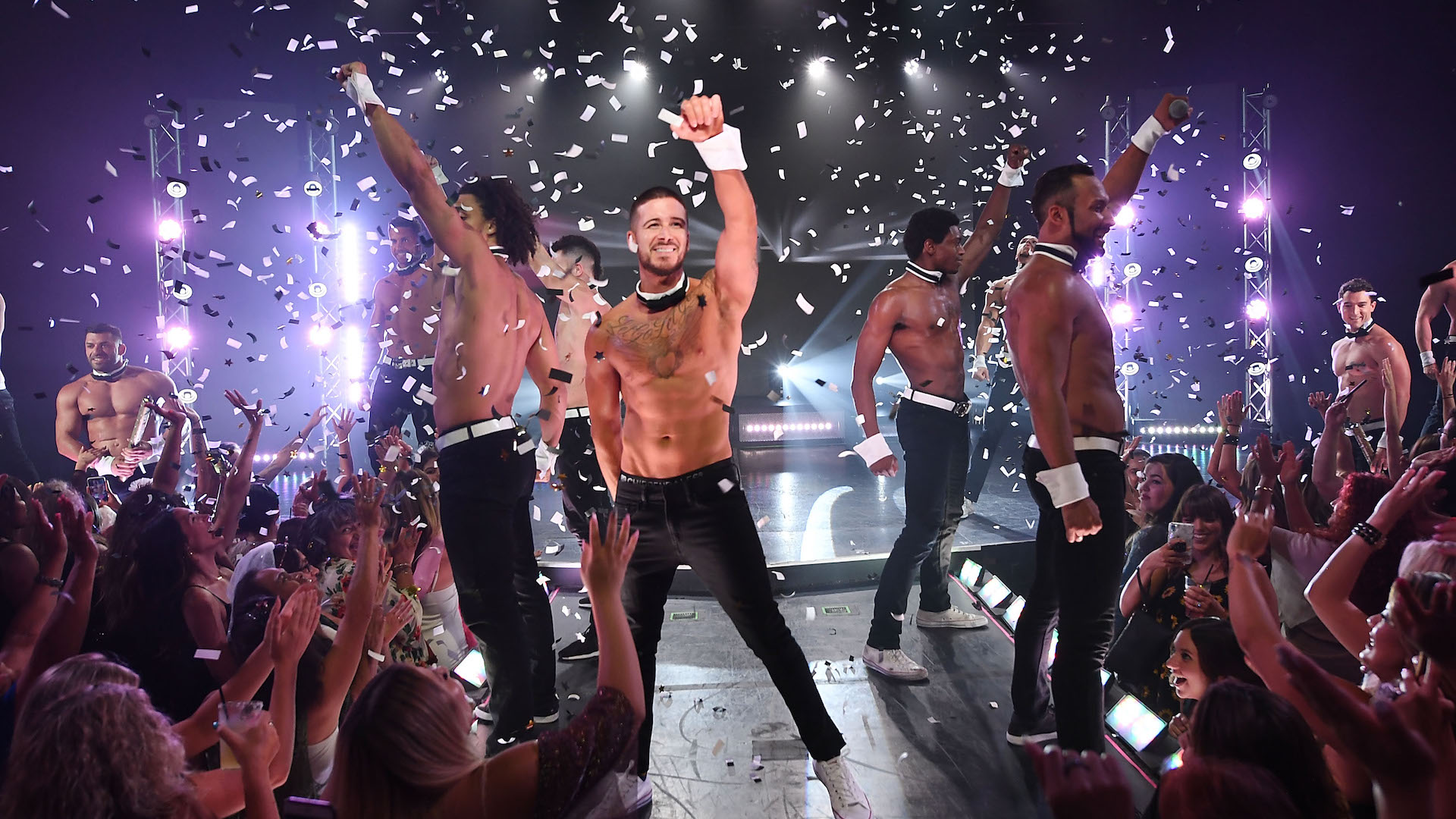