Don't Stop 'Till You Get Enough

This month marks what would’ve been the 63rd birthday of the King of Pop. Coming into the world on Aug. 29, Michael Joseph Jackson was the seventh of nine children born into the musically talented family.

Jackson was one of the best-selling music artists of all time as well as a significant 20th-century pop-culture icon. And although he’s gone, he’s long from forgotten; proof exists right here on the Las Vegas Strip, which has three tribute shows commemorating the megastar.

One of these shows, MJ Live at The Strat, is a spectacular theatrical stage production featuring rotating Michael Jackson tribute artists. Longtime Las Vegas entertainer and Jackson fan Jalles Franca came to Vegas from Brazil to pursue his dream of becoming a professional dancer.

After Jackson’s untimely death, Franca devoted his talents to honoring his gloved hero, billing himself as “MJ The Legend.” Since then his engaging, energetic performances have garnered recognition for best Michael Jackson impersonator, best overall look and best moonwalk.

Also bringing the treasured songs and electrifying dance moves of Michael Jackson to MJ Live on a rotating basis is Santana Jackson. Enthralling audiences with his uncanny resemblance and the endearing spirit of the King of Pop, Jackson has delivered his inspiring tribute performances worldwide for more than 14 years.

Accompanied by a live band and team of dancers, plus a powerful sound system and brilliant visual effects, these tribute artists deliver one heck of a performance. Filled with the awe-inspiring songs and inventive choreography of the legendary Michael Jackson, his endearing fans will be thrilled to experience such an extraordinary production.
‍–Carla J. Zvosec
‍
The Strat, 8 p.m. daily, $57.50+, 5+; ticketmaster.com, ticketbat.com 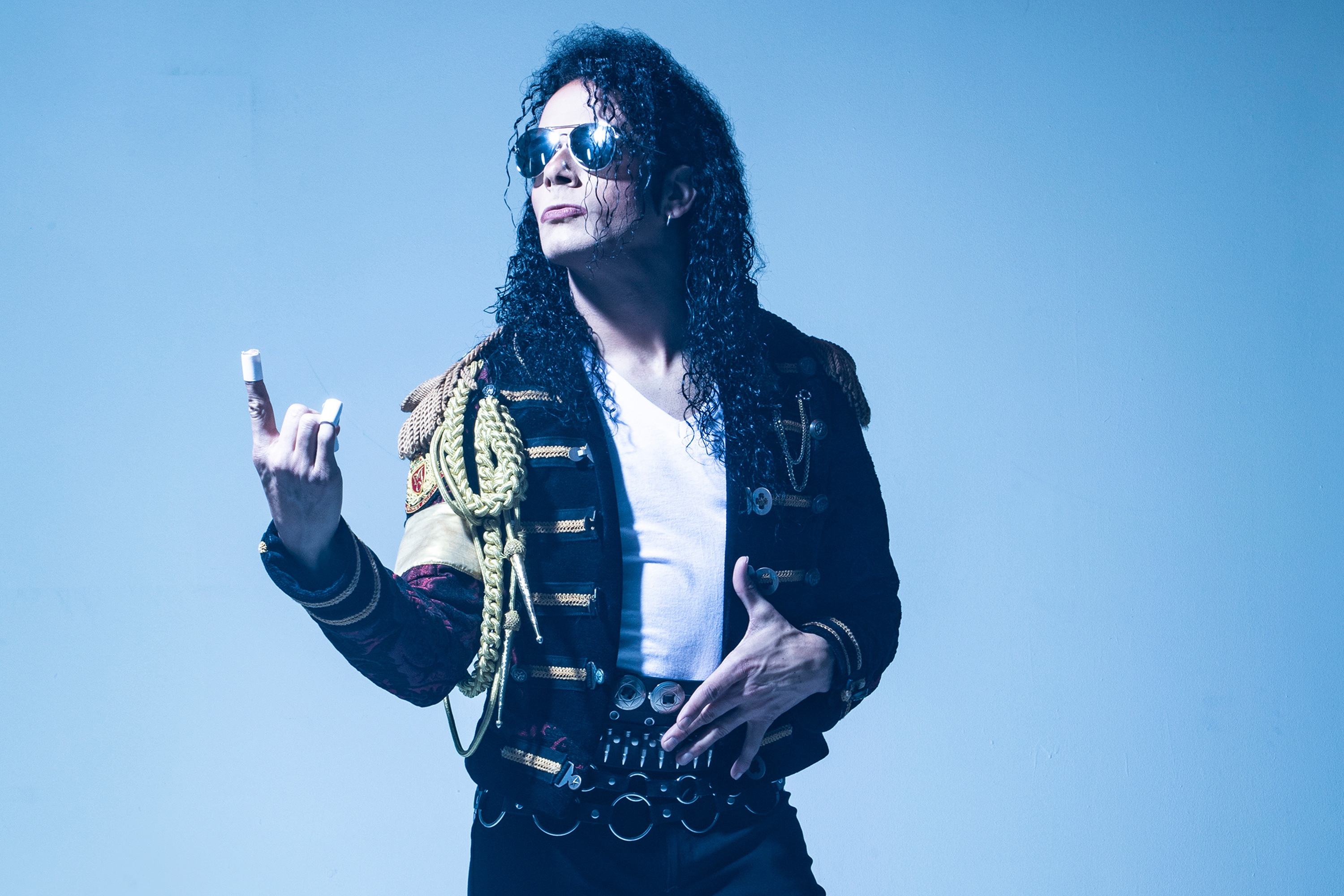 HomeIssues
Things To Do
Top Picks
Partners
Contact
About